Data released by the Office of National Statistics (ONS) has shown that for each person in a household, the money left for spending after taxes was down 1.1pc on last year.  The weak pound has pushed up the costs of imports,  wages have remained stagnant, increasing inflation and making basic household purchases, such as clothing and food, more expensive. For the three months to July – factoring in inflation – both regular pay and total pay for UK employees fell by 0.4pc, compared to the same period in 2016.  (ONS, October 2017). 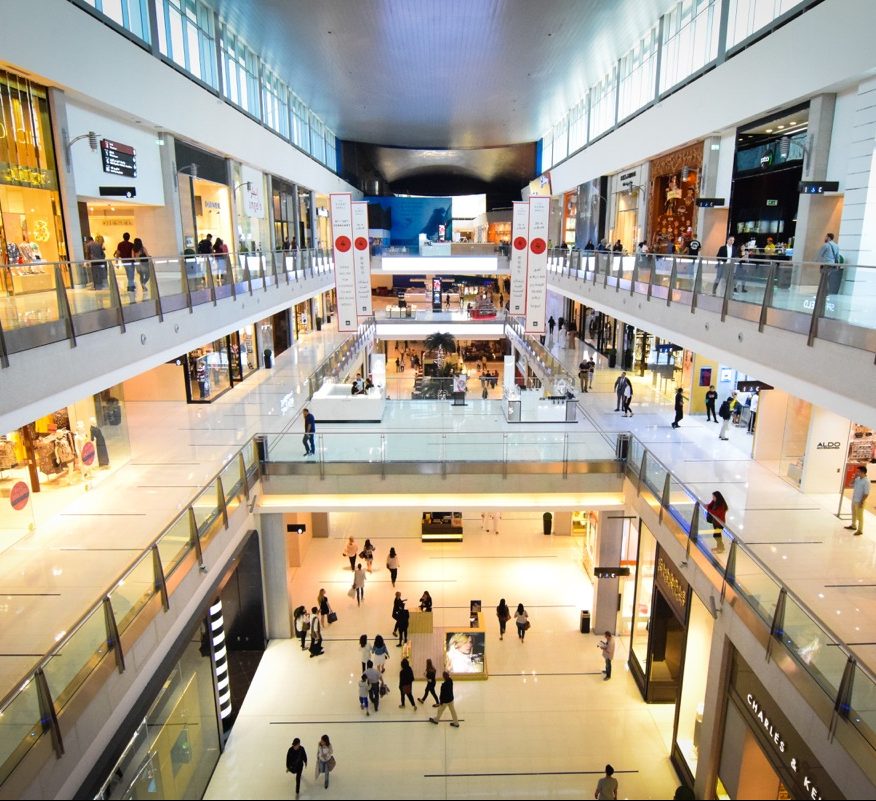 Family Savings gives your employees access to discounts, savings and loyalty privileges across thousands of leading retailers which can be redeemed both in store and online.  These include:

How is it paid for?

This is a company paid employee benefit. The cost of providing access to Family Savings is less than £10 per employee per year and there are no tax implications. 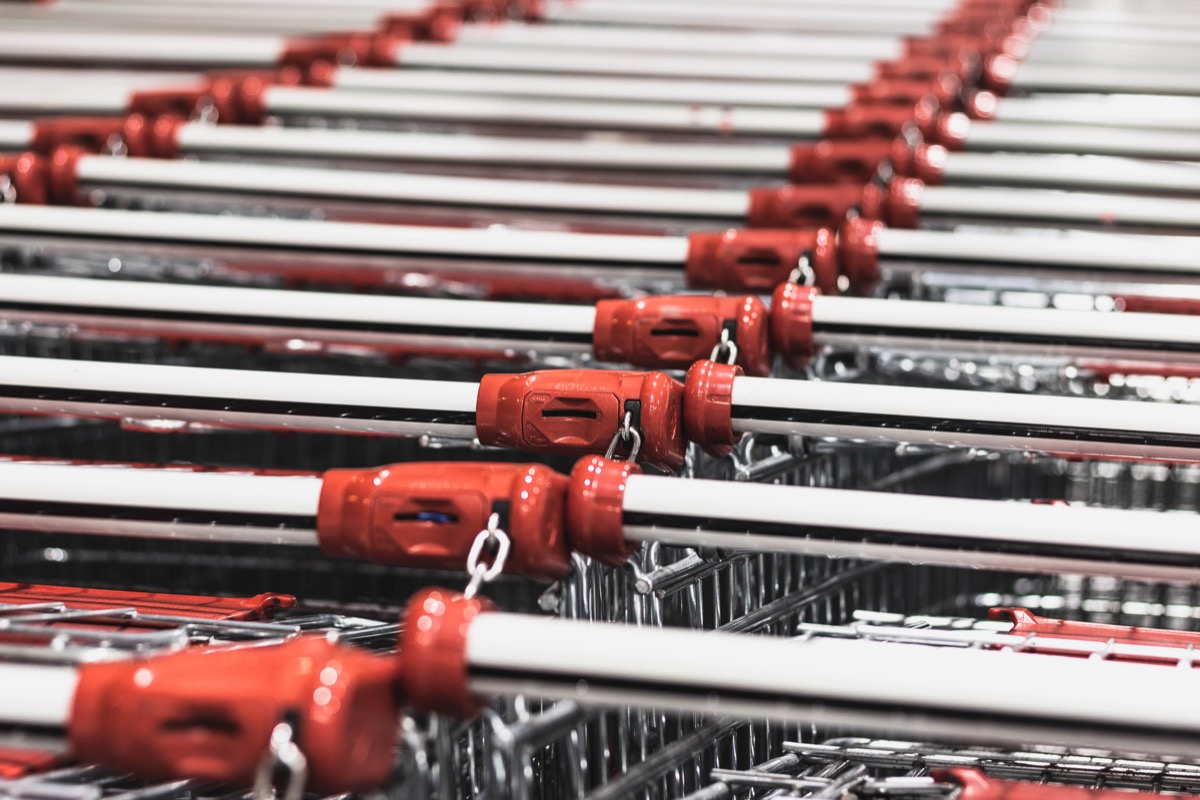 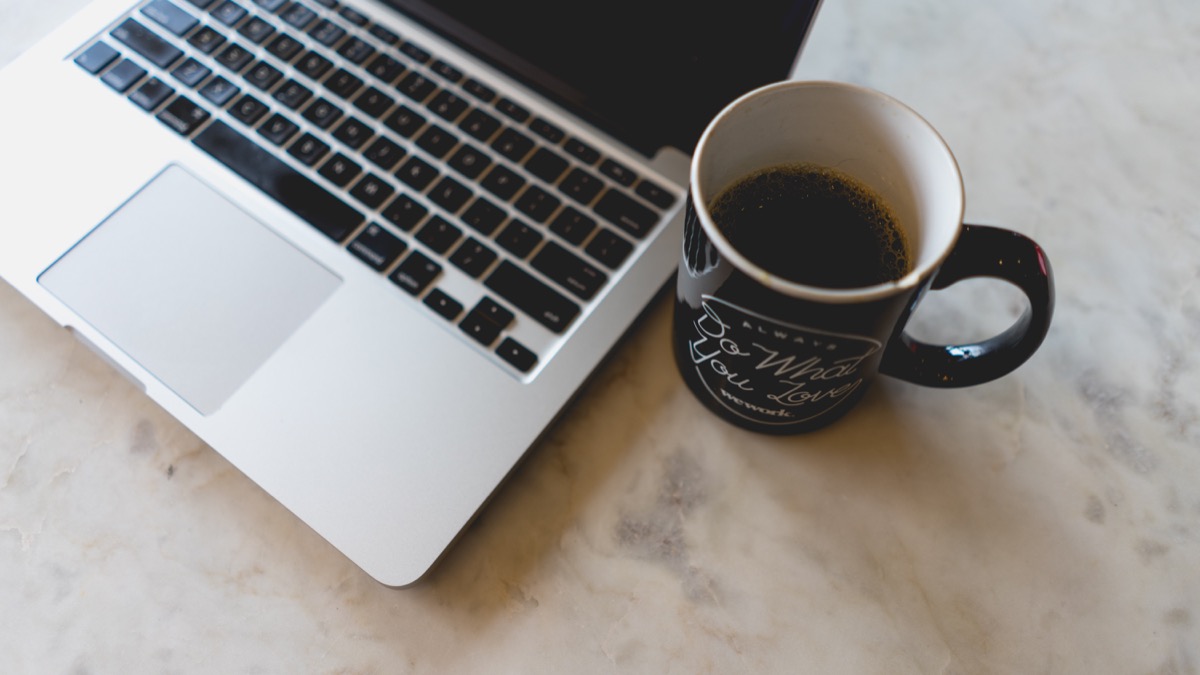 Why consider this benefit?

Its a benefit which creates an immediate impact. Family Savings simply helps your employees salaries go further, used regularly it can save them several hundred pounds each year. This is a low cost but highly valued employee benefit.

Employees will receive their personal login details via email.

There is virtually no administration for the employer.